There are a number of effects that fall into the “grunge” or “distressed” category, including film grain, scratches and film defects, TV scanlines and light leaks. The last group is typically only available from stock footage houses as actual film clips, rather than as plug-in filter effects. They commonly consist of actual transfers of film reel run-outs, damaged film negative and so on. This makes it harder to use them for compositing, because the stock clips are usually full frame without a keyable alpha channel. 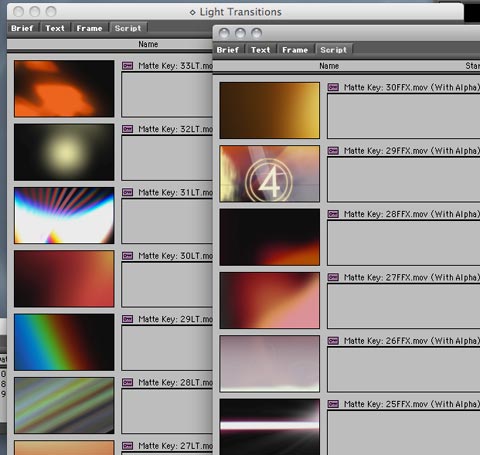 Luca Visual FX has added a new twist to this situation with the release of Film Effects and Light Transitions. These are available as two, cost-effective effects packages for a total of 63 effects. They can be purchased as either one or both of the complete collections – or as individual effects. As the names imply, the Film Effects Transitions are a set of clips that mimic light streaks, film reel light leaks and film leaders. 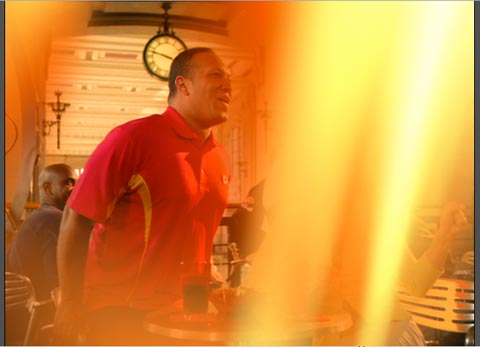 The Light Transitions are designed as light glow and streak effects. Both sets of effects may be used over full frame video for spice or as a transition effect to cover a cut between two video clips. Each transition effect generally has a few frames where the clip is full frame, which allows you to hide a cut underneath. 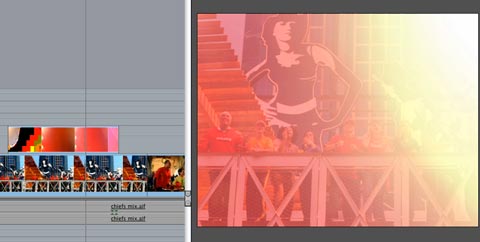 Luca Visual FX is already known in the FCP community for a series of Final Cut plug-ins, including Light Box, 9 GPU accelerated effects released through Noise Industries. What’s different about Film Effects and Light Transitions is that they are actual video clips in the QuickTime Animation (millions +) format. The clips all carry an embedded alpha signal for keying. Since they are video clips and not actual filter plug-ins, they are compatible with any NLE or compositing applications that can take QuickTime Animation, which is just about everything. That’s great, because you aren’t locked into a specific NLE’s plug-in API and you also can purchase one package and it will work in most of your applications.

I tested these clips in Avid Media Composer, Apple Final Cut Pro, Adobe Premiere Pro, Apple Motion and Adobe After Effects. No issues or problems whatsoever. In the case of Avid, these files are transcoded upon import (Avid editors will need to invert the alpha), but that’s a very quick process, since the clips are all very short.

The standard way to apply an effects clip would be to add it to the next track above your video. When you use the clip as a transition, you’d line up the center point of the clip over the cut between the two video clips on the lower track. Since the Film Effects and Light Transitions clips are really a nest of a full color fill image plus an alpha signal, you can still modify the fill video. 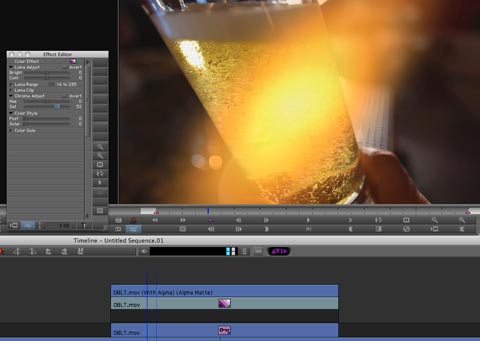 For instance, you can alter the color or texture of the fill by adding a color correction, blur or other type of filter. Want to change the hue of the lights? Simply apply a color corrector to the fill image and shift the color wheel.

You can also use the alpha signal to cut a hole for a different fill image. For instance, in Avid Media Composer, simply open the nested clip and replace the fill with a different video clip. In Final Cut, place another video clip one track higher than the effects clip and set the Composite Mode of that new clip to Travel Matte – Alpha. Each of these procedures will let you use the Luca clip’s alpha channel to key the hole, yet fill it with completely different video. 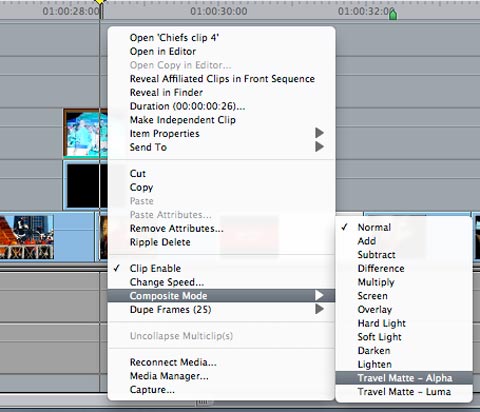 In the case of Avid, you can also combine several clips to form a single fill clip within the nest. So, you aren’t limited to only using or replacing the fill, but could also blend the light clips with other video and then use that combination as a custom transition effect. 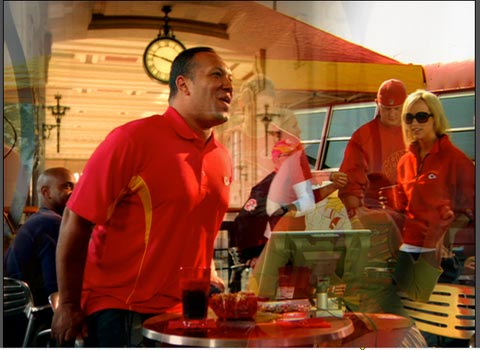 Since the Avid import step transcodes the media into Avid MXF, playback of the unrendered media is actually a bit smoother than inside FCP. Generally these files preview in real-time in most applications. Since they are short clips, rendering the Animation codec is only a matter of seconds.

All of these clips are 1920×1080, so they are big enough to cover all the HD and SD variations. Frame rates can be altered simply by applying variable speed modifiers if your application doesn’t automatically compensate for different frame rates. Like any other video clip, these can be resized and repositioned as needed. Another cool trick is to stack multiple clips. 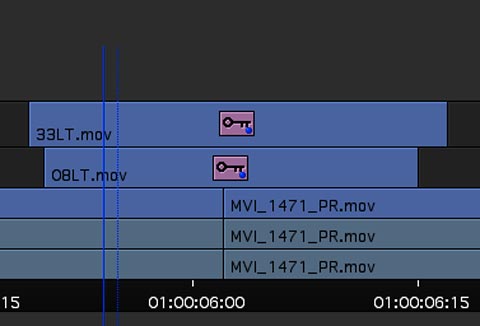 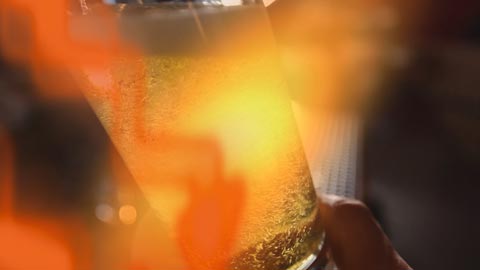 For instance, if you like a combination of two different film effects, then simply stack the clips vertically on higher tracks: video on V1, effect A on V2 and effect B on V3. 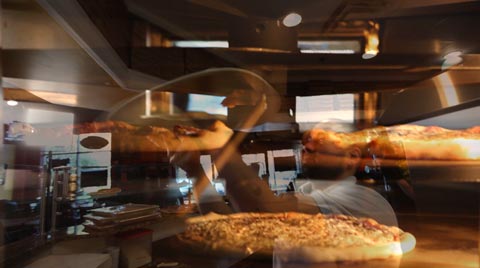 Luca Visual FX’s Film Effects and Light Transitions collections are simply useful tools that most editors will want in their bag of tricks. There’s not a lot to describe and quite frankly, the demo reel tells you most of what you need to know. These effects are super-simple to use – unlike other filter packages with a ton of parameters that often make it hard to get the desired effect. Drag & drop or edit the clip to the timeline, make a few tweaks if you like and move on. Just as easy as that and you’ll add a great new look to your videos that clients will love.